Math Classroom Challenge version 1.87 has now been released. This version, among other things, adds the “Speedboats”. They will appear randomly and from time to time carrying some plastics. It’s our mission to throw “Math energy” to the plastics to dissolve them. This will give points and new “Math Energy”.

As usual, cleaning these speedboats is not mandatory. The only critical operation is to clean the white dots with plastics marked on the radar. But are you going to leave that speedboats alone?

Be careful when you’re moving between points, speedboats like to complicate your journey.

We have also solved some minor problems and glitches with the game. Thank you! 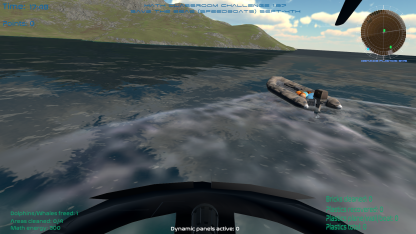 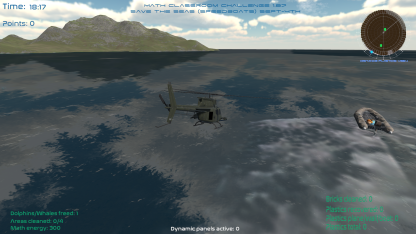 Amateur writer, I like aviation, movies, beer, and a good talk about anything that concerns the human being. View all posts by Fenrir